Loretta Young swirls on camera, glittery and with the tiniest waist. Five minutes later, she is diaphanous and dangerous in very little light, gliding down dark stone steps. What’s that behind the wall at the bottom of the steps? Is that a man coming out of a grave? He seems to have too much hair; maybe he’s a werewolf! (Or maybe it’s my memory playing tricks on me. I just looked online, and I can’t find mention of either zombies or werewolves in 1953 episodes of The Loretta Young Show.)

Coming into the living room from the kitchen at wherever it is we’re visiting, Mama says, “Turn that trash off. It’s bedtime.” Protesting is of no use with my mother. When she says something, she means it. So we turn off the television and climb between sheets in somebody’s guest room. I never do get to see whether Loretta Young gets buried or eaten. Darn! 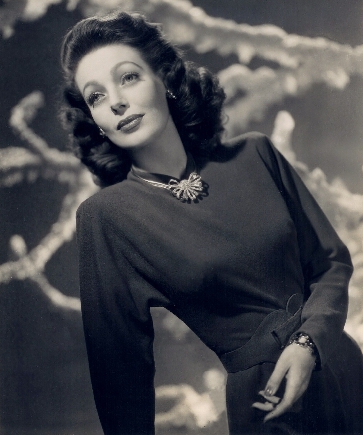 Two years later, my brother and I are lying on a rug that I know is a real Persian rug because someone has told Mama this and I watched her get impressed. We’re not impressed by a rug. We’re impressed by herds of horses thundering across a twenty-one-inch screen and six-shooters popping through a ten-inch speaker in the console. We want black masks just like the Lone Ranger. And maybe we want to ride off into the sunset too. Well, that’s silly, because we’re visiting where there are horses we can ride, and we go ride them and then come back for lunch. If we want to. But we don’t want to. We want to watch television.

Mama comes in and says the usual: We should be outside playing. We get outside quickly before she can continue this lecture: We should be reading a book. We should be playing a game. We should have conversation. We should not be wasting our time watching television. 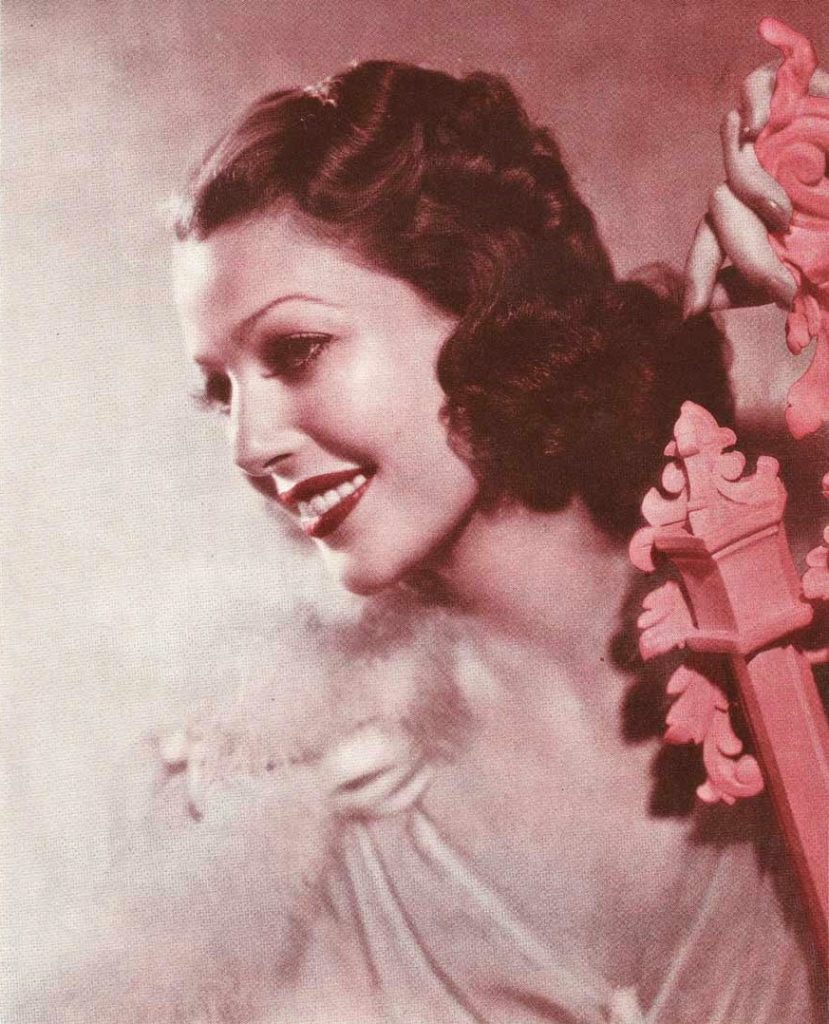 Two years after that, it’s 1957. We still don’t have what everyone else is calling “teevee,” as in “Didja see Elvis last night on teevee? Coolsville!” Or “On teevee last night, her kid’s crippled and she won Queen for a Day and got a wheelchair and a camera and a vacation and a refrigerator and Sta Puf.”

Embarrassed housewives pleading for Sta Puf fabric softener. Elvis grinding his hips on screen. I couldn’t see that either of these scenarios would impress on my mother the absolute necessity of having a television, even though by then almost everybody else had one. That argument wouldn’t work either. So I bided my time.

My opportunity came a year later at school. Each week that year, we were shown a picture of someone in the news—Eisenhower, Khrushchev, Charles de Gaulle—and were asked to identify him (it was always a “him”). I knew these people by name but not by image—because my family didn’t have a television. Perfect!

After three weeks of getting zeroes on these tests, I took the results home. “See,” I said to my parents at dinner. “I don’t know who these people are. I’m getting failing grades.” And to myself, I said, “Yeah, ‘failing.’ That’ll get ’em.”

It worked. We got a television!

And, yes, I watched Chet Huntley and David Brinkley tell me about the pictures on my weekly test. But I also got to see The Ed Sullivan Show, 77 Sunset Strip, Gunsmoke, Perry Mason, and Dragnet.

And so did my old-fashioned mother.