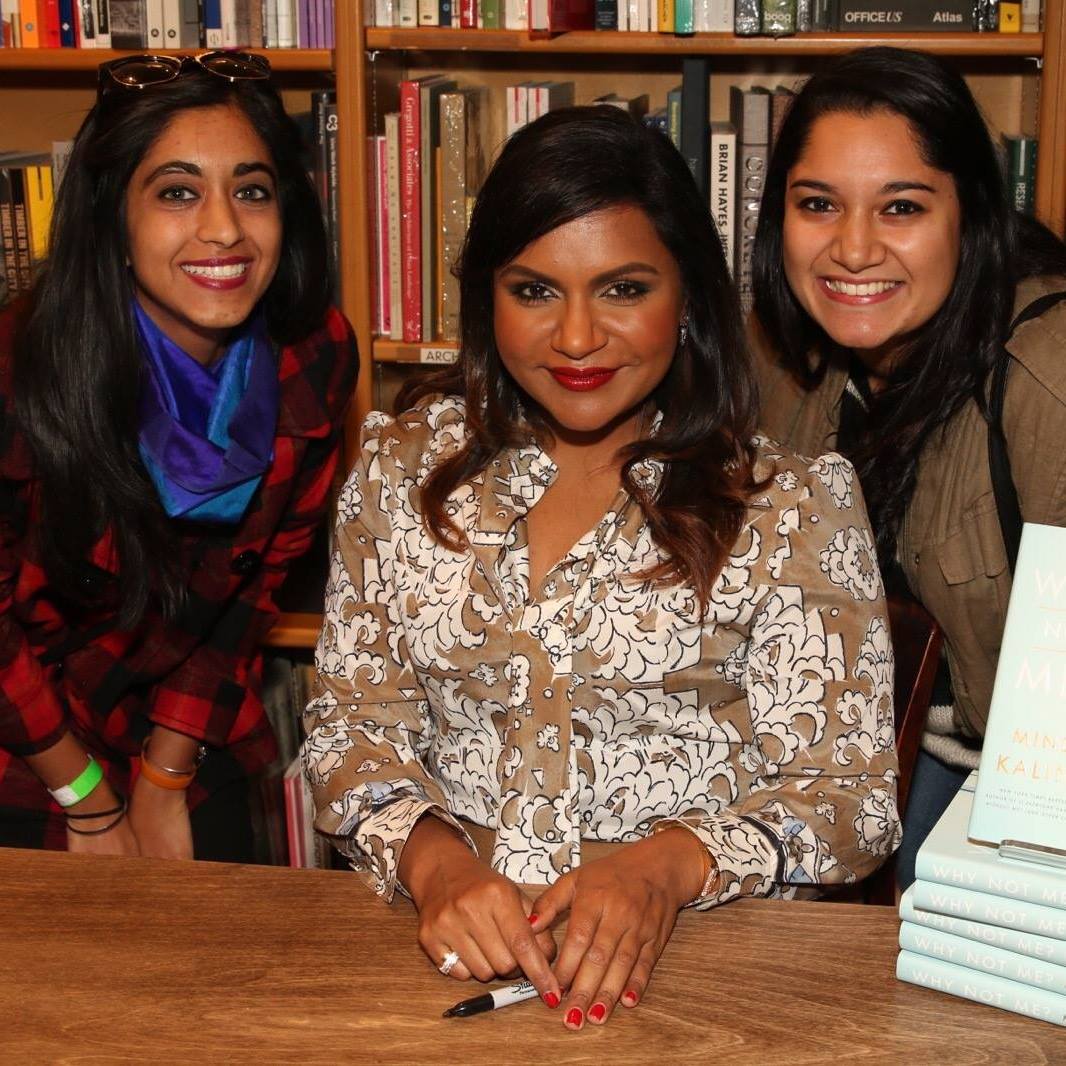 How The Mindy Project Helped Me Accept My Body

A couple of summers ago, I was out with friends when I got The Text. My worst fears, the swirling rumors, were confirmed: Fox had officially canceled The Mindy Project. Immediately my night was ruined; this really hurt.

I’ll be the first to admit that The Mindy Project started out with much room for improvement: Half-formed secondary characters, muddled writing, and a parade of guest-star love interests (great for eye candy, bad for plot) marred the first season. But it was still Mindy Kaling, and there was still time for the show to find its footing—I had faith.

Seasons two and three found ways to subtly address the critics and finally let Mindy Lahiri have a version of a happy ending. They addressed the will-they-won’t-they cloud hanging over the plot while giving the characters innovative problems rooted in reality. The Mindy Project stopped being the show I watched out of an obligation to one of my favorite entertainers and genuinely became a show I couldn’t miss.

Girls like me, with wide hips and a fair amount of fat to call our own, rarely see ourselves represented as protagonists.

The cancelation got me thinking about what this show and star Mindy Kaling represent in the grand scheme of the ever-changing entertainment industry. To me, a first-generation Indian-American female, Kaling exemplifies what is possible. She brought us the brilliant “Diwali” episode of The Office, which beautifully showcased Indian culture on primetime television; led The Mindy Project for three seasons on a network comedy; and (most importantly) makes no excuses for who she is. Kaling is an intelligent comedian, a sharp writer, and an impassioned performer. She is also an Indian woman who openly struggles with her weight. In the years of her show, she was often celebrated for being both an icon for body image acceptance and for being one of a select few ethnic females to helm her own show—but never in the same breath.

Girls like me, with wide hips and a fair amount of fat to call our own, rarely see ourselves represented as protagonists. More recently, Lena Dunham, Amy Schumer, and Rebel Wilson have showcased different body types across the industry, starting the stigmatized conversation simply by celebrating their shape as it differs from longstanding beauty standards that have somehow become what we consider “normal.”

Girls like me, with wide hips and fat and an ethnic background, see ourselves in entertainment even less. In various iterations of Hollywood, South Asians are represented by classically beautiful and extremely talented Indian actresses such as Archie Panjabi, Hannah Simone, and Priyanka Chopra; their small waists propel them to sex-symbol status. What’s missing is the diversity of body shapes in Indian-American representation.

While there is a burgeoning window in American culture appearing for larger, wider, and curvier bodies, it is less defined, dynamic, and accepted in Indian culture. Starting with Bollywood and looking to depictions of Indians in Hollywood, South Asian women are expected to look a certain way and be a certain size.

What’s missing is the diversity of body shapes in Indian-American representation.

Girls like me rarely see themselves leading a television show on a major network. But Kaling, both an Indian and larger than size zero (or two, four, or six), bridges the gap without sacrificing her intellect, humor, or appearance. The Mindy Project is remarkable for its writing, its ability to get better with every episode, and its most satisfying tributes to our favorite rom-coms. But it has also provided the perfect jumping-off point for diversity in all aspects of appearance. I can only hope that more networks will take chances on showrunners and stars who don’t fit into the cookie-cutter mold of yesteryear.

A few months later—under better circumstances than the last time—my phone buzzed again: Hulu had officially picked up The Mindy Project. The third season finale transported us to the streets of India where Danny Castellano declared his love for the slightly off-kilter yet endearing Mindy Lahiri, and season four introduced us to the lovable Lahiri parents. And each episode continues to build upon the idea that good storytelling isn’t a “one-size-fits-all” kind of deal.

So thank you, Hulu, for the gift of more time with our perfectly imperfect heroine. And thank you, Mindy Kaling, for creating a show I can see myself in.