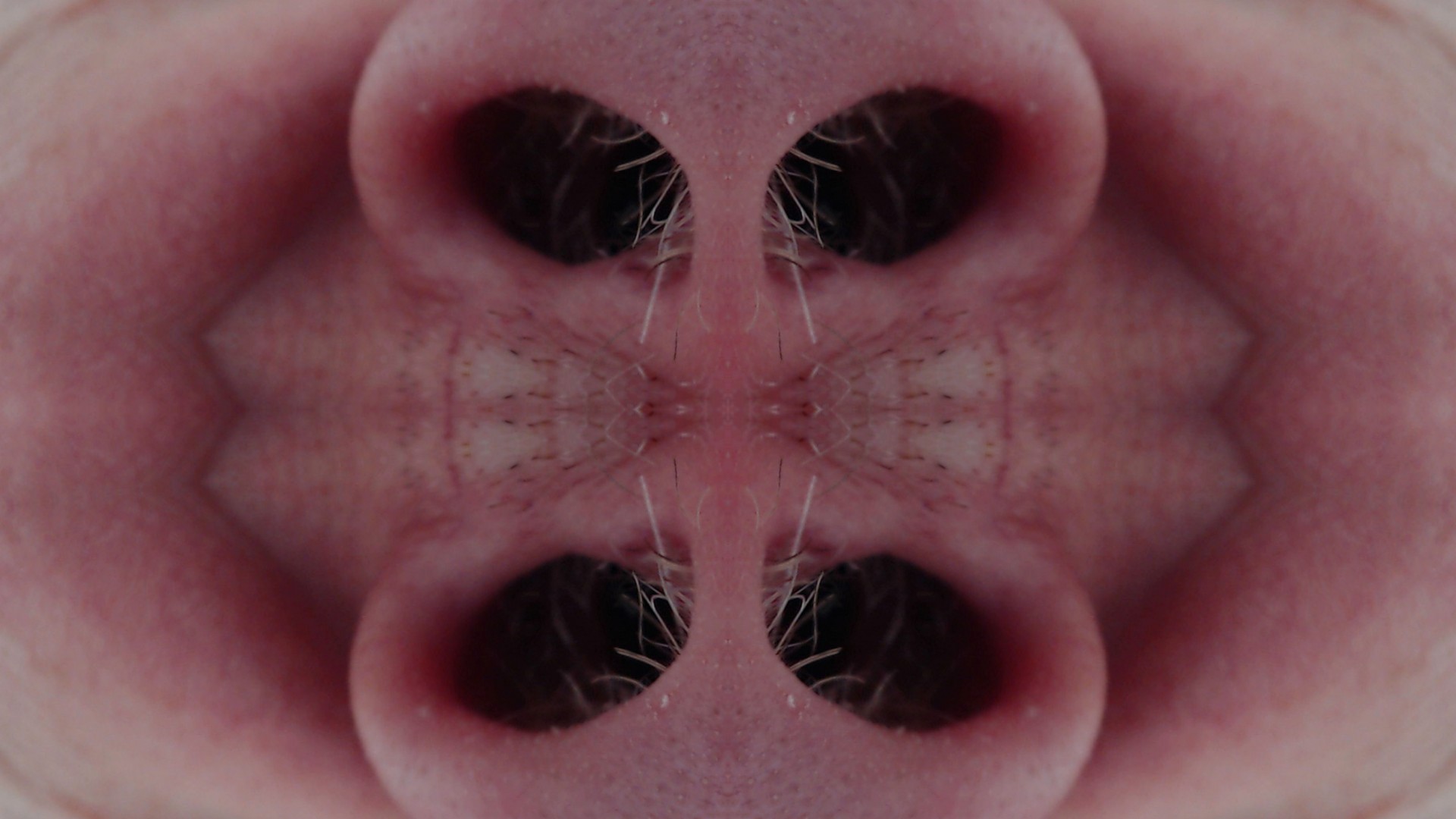 How TV Kept My Nose From Falling Off

Watching television with my dad used to be one of my most favorite things to do when I was a kid because he was able to use it as a tool to communicate with me in ways I was too young to even realize.

He used to flip through the channels, stopping on random programs involving animals and throwing the TV on mute so he could do voice impressions of the different creatures on the screen. I was barely six years old and, because of him, enjoying my own personal comedy special where what was actually a documentary on apes turned into primate versions of my mom and dad arguing over a banana. My dad had the quick wit to turn any show into a prime-time lineup in my little toddler brain.

But he once turned something that was already serious into something so jaw-dropping that my life changed forever: He kept my nose from falling off.

It was like any other Saturday morning at our house. Dad was off from work, and I was lounging on the couch watching whatever the hell he ended up on—or whatever channel was on before he dozed off to sleep. We ended up on some talk show I could never possibly remember, but the subject matter I’ll never forget.

My dad had the quick wit to turn any show into a prime-time lineup in my little toddler brain.

The man I saw on screen was talking about how he lived with a prosthetic nose after overcoming some kind of cancer. Of course, I didn’t realize this at the time, because what six-year-old cares about what the grown-ups are sitting around talking about? But I sure as hell paid attention once the man yanked his nose right off his face.

The look on my face, according to my dad, is the main reason why this story has even survived these several decades. From his account, I was absolutely floored. I could not believe my tiny eyes.

That’s when my dad pounced. He saw an opportunity to address a bad habit I was quickly developing with reckless abandon: “That’s what happens when you pick your nose, Philly.”

My eyes lit up. I needed clarification.

“So you’re telling me that guy took out too many boogers?!”

My dad convinced me that picking my nose too much was a one-way, all-inclusive express ride to no-noseville. And then suddenly, I regretted every time I had gone mining for gold. I felt betrayed by my own curiosity.

In school, I would lose it when I caught friends picking their noses. There was Brian in first grade, who practically lived with his finger in his own face. I’d think, Can you believe this guy? Going to lose his friggin’ nose! The habit became disgusting to me.