It’s me. That’s right—a real person writing to a fictional character. No return engagements; no encore. And at this time, absolutely no cybertrolling.

See, I’ve listened to your whole story. From Tape 1, Side A, all the way through to Tape 7, Side A. There were many times I asked myself why I, a twenty-seven-year-old woman, was watching a high school TV show, but I somehow found it compelling. I was interested in listening to a piece of the dialogue surrounding a topic that has too-long stayed behind doors. I was interested in understanding how the topic was being framed to an audience and how others were reflecting on it. I was interested in your version of this complex story. 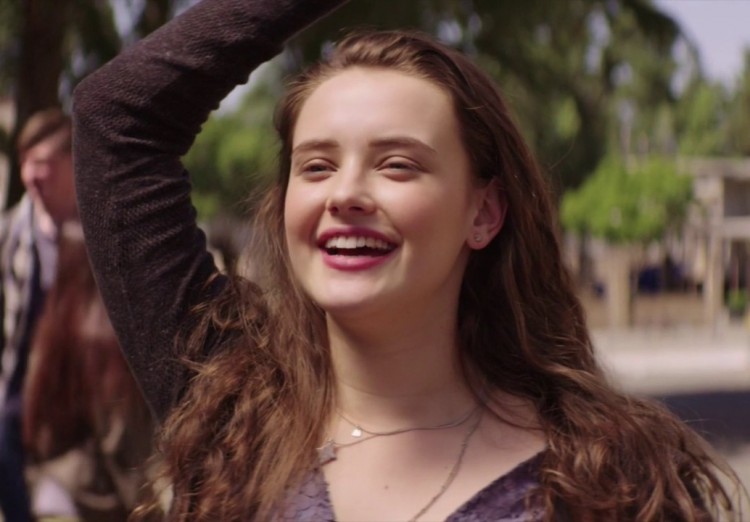 Teenage suicide is an epidemic. I was fifteen the first time I witnessed that call. I could hear my family member in the next room receiving the news that a peer had shot themselves in the woods.

When I was seventeen, I received the call myself. This time it was my college best friend, asking me to bring her clothing to the hospital. I didn’t know what happened until I showed up at the front desk and they pointed me to the psych ward. She’d tried to overdose on her medication the night before. They had to pump her stomach and keep her for observation over the following week.

At that point, I was already flirting with the idea myself. I was googling combinations of pills and alcohol that I had in my kitchen to see how much would do the trick. I cut myself a little, although not too seriously—never enough to garner questions. I was incredibly private about my sadness and felt disgusted with myself for feeling the way I did. How could I, a person of privilege, feel so down for no reason? What right did I have to the hurt and pain that existed within me?

I, like you, Hannah, desperately wanted a reason. Sometimes, I would comb back through my life, trying to pinpoint what it was that made me so flawed, so mentally skewed, that made me want to die. Of course, like any human, I had my personal tragedies, but none of those really amounted to a specific reason. 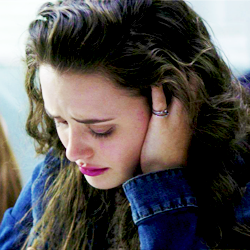 This is why I was so interested in hearing your story, Hannah. You said you had thirteen reasons why you made the fatal decision to end your life. Thirteen reasons for the unreasonable. So, I gave you a chance. I heard your story. And now I’m here to tell you something, whether it alleviates you or not: Those reasons are bullshit.

Give me a minute to explain myself. You suffered greatly. You felt pain and sadness, and you were shut out by your peers. You were rejected, ignored, chastised. Those are all reasons to feel depressed.

Yet, if suicide and mental health could be summed up in a simple equation, how do we explain the perseverance of people who suffer much worse? Much worse than bullying, than rape? Than the sadness of a privileged white girl living in the US? How do they dodge this simple equation of yours?

Why is it that, in the wealthiest countries, teenage suicide is at the highest risk?

I can’t give you an exact answer. I suppose I have thirteen reasons myself, such as lack of community, lack of mental health support, a corrupt system, a flawed national perspective . . . There are so many reasons, and they are much deeper than the personal pains we suffer on a day-to-day basis.

Bullying is a huge problem in the US—as is rape culture, as is victim-blaming. I can understand why these can be tucked into your reasons why you decided to end your life, but in the end, it comes to something bigger than that, doesn’t it? It comes to the reason why not.

If you don’t learn to love you . . . you will find yourself collapsing again and again.

And I will tell you why not: You. You, and I’m not trying to get all cheesy and existential here on you, Hannah, but really you are a miracle. A gift. A unique being that cannot be copied or replaced. A being that exists because of love, to love, to be loved. And if you don’t learn to love you, to find the importance and value in it, you will find yourself collapsing again and again; you will find yourself facing more and more reasons why. The only way to erase those reasons, to instead use them as reasons to fight back, to make change, is when you respect the value of yourself. And that’s not easy—I know.

There will always be people and situations in our lives that are reasons why and people and situations that are reasons why not. We need to be kinder to one another, to listen better, to be more empathetic. But we also need to be kinder to ourselves, to listen to ourselves, to find value within ourselves. Because you, my dear fictional teenager, still deserve love and respect. Everyone does. That is a truth that eternally exists beyond the clouds of human cruelty, self-defacing thoughts, and internal criticisms. 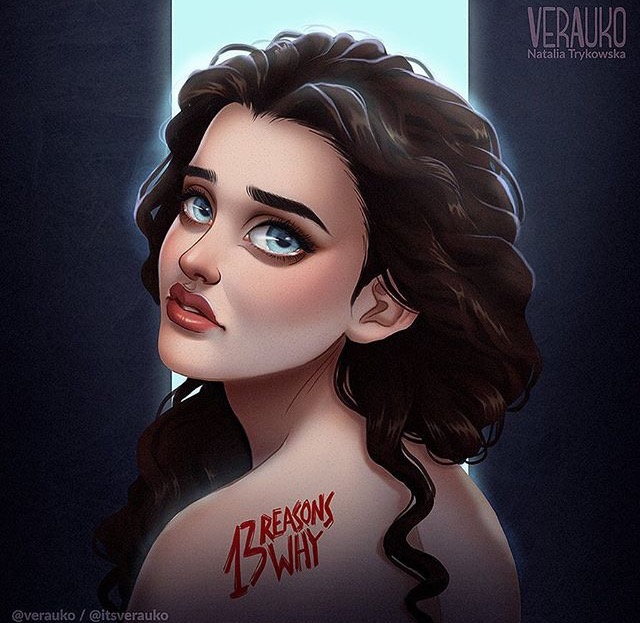 Watching your death on the TV screen, even though I knew it was coming, I couldn’t help but cry. Honestly, I sobbed. I felt your pain with you, I felt your desire to leave this Earth, and I recognized that feeling within me, even if it had faded from years of practicing self-love. It has never completely gone away, and I’m not really sure if it ever will.

I still write lists of why not, camouflaged as gratitude journaling. The reasons range from silly to serious, such as “Because kittens!” to “Because I’m still following my life purpose.” In the end, though, the only thing that sustains me is my promise to be kind to myself, to be forgiving, to be loving. To not hurt myself ever again, because I know I don’t deserve that.

Hannah, you have your reasons, and I respect that, but in the dialogue of suicide prevention, I think we all need to respect the reason why not with even more diligence. We need to preserve that reason, feed it, encourage it.

Our lives depend on it.